8 Things to Do and See in Xi’an China

8 Things to Do and See in Xi’an China 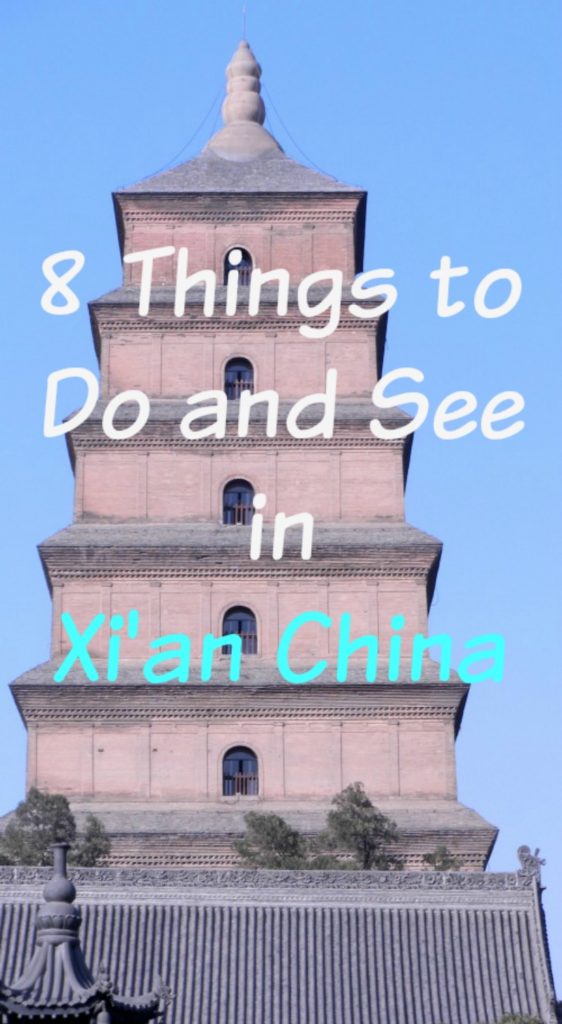 A few years back my husband and I lived in China for a year for his job. We didn’t live in the best city in China, but we were able to visit a few places while we were there. Our favorite, by far, was Xi’an. These were our top 8 things to do and see in Xi’an China.

Xi’an is located in the northwest of China, about it the middle. It is a city with a population of 8.7 million people and is one of the oldest cities in China. It is also the second largest tourist destination in China, so if you are planning to visit, plan to be around a whole lot of people. Actually, if you’re planning to visit anywhere in the northwest of China, plan on a lot of people.

When we went on our trip to Xi’an, it was a trip organized by the client my husband was working for, who happened to be from the area so we were fortunate to have a local organize most of our activities and get us from place to place with not much trouble. In real life, I would rather organize my own activities, but it was very helpful for this particular trip. 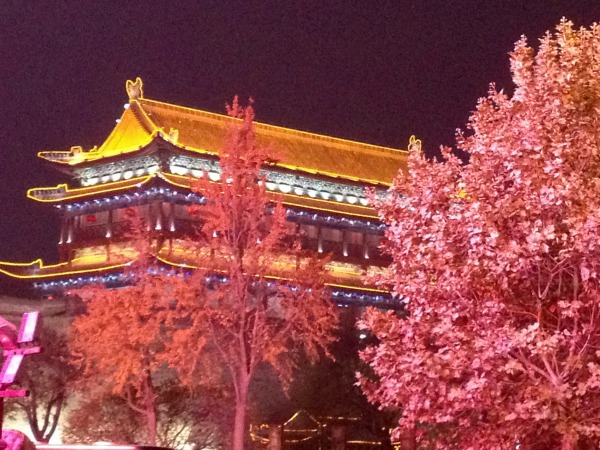 Those are my favorite 8 things to do in Xi’an China.  China has a lot of offer. Get out there and explore it. Get outside of Beijing and Shanghai. You will be surprised by what you find.

When traveling within China, used CTrip.com to book your flights, hotels, trains and cars. We used them and found the prices to be quite a bit better than other search engines we were used to using.